Menu
Board of Directors + 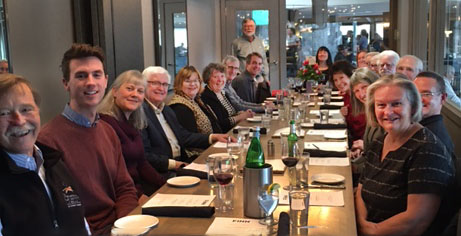 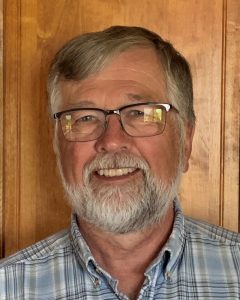 Royce Engstrom recently retired from a 41-year career in higher education, serving as a chemistry professor for about half of that time and as an administrator for the other half. He served as President of the University of Montana for six years and was a member of several national-level organizations and boards. He has always been interested in music, playing the guitar and mandolin for fun, and now a little piano. His wife, Mary, is also a life-long educator. They have two children and two grandchildren. Royce feels extremely fortunate to be on the SOR Board. 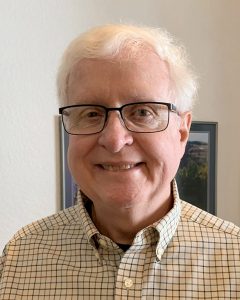 Tom Cook is a Professor Emeritus of Music at the University of Montana where he was Director of Bands and Professor of Trumpet for fifteen years and Chair of the Department of Music for the following ten. After retirement, he served as interim Chair of the Department of Art and then assistant to the Dean in the School of Fine Arts. He and his wife, Janie, live in Missoula, where he is a part-time program host of Morning Classics on Montana Public Radio. Their two children reside in Missoula, along with their granddaughter. Tom is proud to have been selected for membership on the SOR Board. 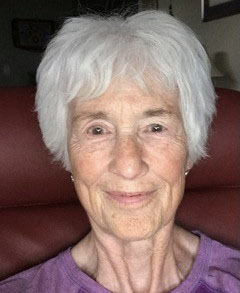 Carol Garlington was born in Missoula and raised in its rich musical environment, playing violin in school and camp orchestras as well as in various chamber groups. After moving to Massachusetts, she turned her college major in music history and master’s in musicology into a stint as music editor at Harvard University Press before diverting her career into investment counsel for 23 years. She returned to Missoula in 2018, where she has taken up the violin once again and relishes the accessibility of both fine live musical performances and beautiful hiking trails. 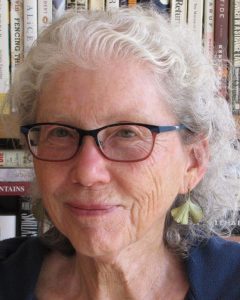 Donna Mendelson worked in photographic collections in the Arizona State Museum and taught first and second grade before going back to school to study English and American literature. She is especially interested in literature and the environment—literary representations of our human relationships with the natural world—and taught at the State University of New York at Binghamton and the University of Montana. She listens to both classical and traditional music and served on the board of directors of the Tucson Friends of Traditional Music and Fiddle and Bow in Winston-Salem, NC. 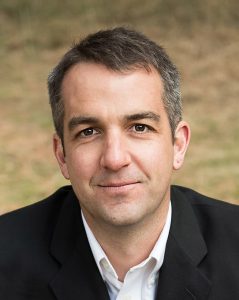 Isaac was born and raised in the Missoula area, attended the University of Montana, and currently is an attorney, running his own small firm. He lives in the woods just outside of Missoula with his wife Rachel and their three children. The family began attending SOR concerts when the children took up violin and cello. In his spare time, Isaac enjoys Montana’s outdoors, especially running and kayaking. 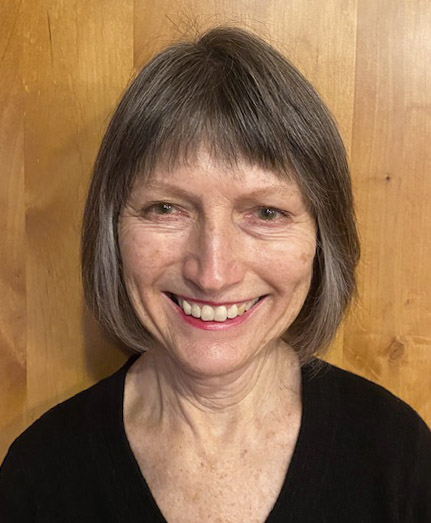 Nancy is a California native who chose Missoula as her home in 1967. Her sons and families now reside in Chicago and Salt Lake. With a B.A. in Literature from Westmont College, Santa Barbara, and an M.E. from UM, she worked for 29 years as a Resource Teacher in Missoula County Public Schools. She was exposed to classical music in her birth home and began studying piano at age four. In retirement, she is enjoying playing the piano again and hiking in beautiful Montana. Her life is enriched by the high-quality performances SOR offers to the Missoula community. 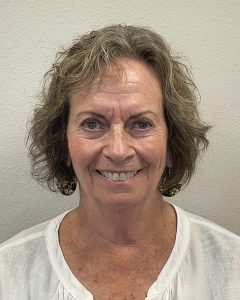 Kathy is a retired educator who moved back to Missoula in 2011. She is an UM alum who is thrilled to live in such a vibrant community. She shares this excitement with her two daughters, sons-in-laws, and three grandchildren. Kathy stays active with SOR, MOLLI, a book club, women’s hiking group, Lady Griz basketball, the arts, and grandkids’ activities. 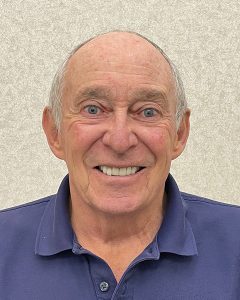 Jim moved to Missoula in 2016 to live closer to his daughter and grandchildren.  Prior to 2016, Jim graduated from Stanford University and spent his 43-year career in business, Sales and Marketing and General Management.  His career has taken him to Mexico, Central America, South America, Hong Kong and Bremen, Germany.  When Jim is not spending time with his daughter and grandchildren, he enjoys playing golf, traveling, and classical music.  He is active in the Episcopal Church in Missoula and throughout Montana and, In his spare time, volunteers at the Food Bank. 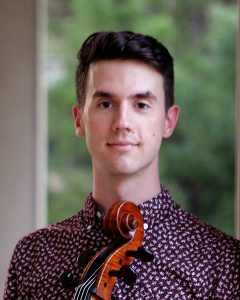 Adam Collins has taught cello at the University of Montana and played with the String Orchestra of the Rockies since 2018. He is also principal cellist of the Missoula Symphony Orchestra and the president of the Montana Association of Symphony Orchestras. Since joining the faculty of UM, Adam has performed and led masterclasses across the United States, South Korea, and Canada. His university students have won statewide and regional competitions and been accepted to prestigious summer programs such as Roundtop and Aspen. When Adam isn’t teaching or performing, you’re likely to find him baking sourdough or hiking and running on trails around Missoula. 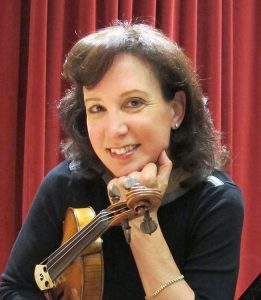 SOR Artistic Director  Maria Larionoff is a graduate of the Juilliard School and the former Concertmaster of the Seattle Symphony. She is currently on the faculty of the Seattle Conservatory and a member of the Vancouver BC-based Vetta Quartet. In her free time she enjoys playing tennis and spending time with golden retrievers. 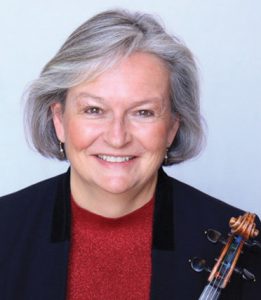 Margaret Nichols Baldridge, violinist and Orchestra Leader of SOR, maintains an active life teaching at the University of Montana and playing wherever she’s asked to play. For the past 21 years, she has played with the Sapphire Trio and has performed and taught internationally with most notable tours to Palestine, the Persian Gulf, Colombia, South America, Italy, Austria, and Germany.  The Trio is planning a tour to Australia and New Zealand in the next couple of years.  Margaret is also an avid reader and soccer mom who loves to cook and make people happy with her food. 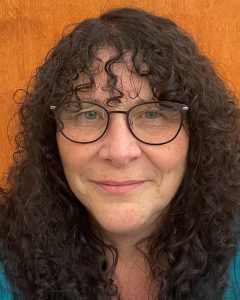 Never one to find herself without something to do, Karen worked for almost 27 years for the federal government while raising three children and volunteering in the community. After retirement, she continued the trend of raising children and volunteering but decided to begin a new career with the University of Montana. Now, with her last child a senior, she is adding the String Orchestra of the Rockies to her life. 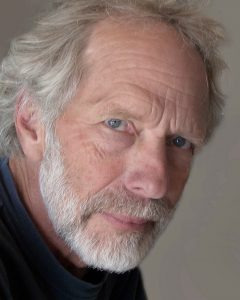 Michael Wilder is a photographer, master color printer, artist, cyclist, and hay and horse farmer among other things. He has been photographing SOR concerts and creating the SOR website since 2005—because he appreciates the fine music and unique place of this orchestra. 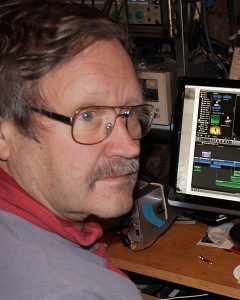 Richard Kuschel owns and operates The Recording Center in Missoula. He has been making audio recordings of all the SOR concerts since 1994.