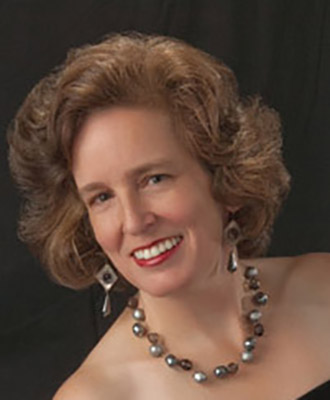 Mary Papoulis celebrates her 30th season with the Great Falls Symphony’s Cascade Quartet and the String Orchestra of the Rockies. Her musical performances have taken her as far as China, Korea, Japan, Italy, Norway, and Cambridge, England. Summer activities have included: the Assisi Performing Arts Festival in Italy, the Houston Spanish and Flamenco Festival, the Amadeus Festival, the Big Sky Alive Contemporary Music Festival, and the Big Sky Classical Music Festival in Montana. In addition to her private studio, she has taught at the Olympic Music Festival in Washington, the Summer Youth Orchestra Workshop in Bozeman, and workshops with the Ying Quartet. Papoulis holds a DMA from SUNY Stony Brook, a MM from The Eastman School of Music, and a BM from Indiana University. She has attended numerous baroque performance workshops and her jazz violin studies have included work with the Turtle Island String Quartet. Mary has had numerous solo appearances with the Great Falls Symphony, and she has also won the Long Island Pops Concerto Competition. She can be heard on recordings with the Cascade Quartet and the String Orchestra of the Rockies. Mary can also be heard playing folk, blues, and gypsy music with guitarist Rich Matoon and alto saxophone in John Gemberling’s UGF Jazz Band. She is a certified Blue Belt instructor of Nia Technique, a sensory-based movement practice that leads to health, wellness, and fitness.