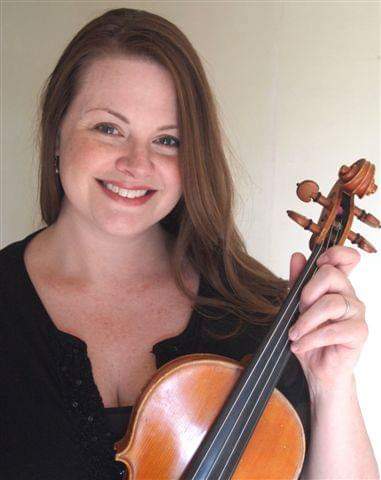 Sally Jerde moved to Kalispell, Montana, in 2010. Prior to the Flathead Valley, Sally resided in southwest Florida, where she performed regularly with the Sarasota Orchestra and the Naples Philharmonic. Sally was the violist in several cities with the Broadway tour of the Lion King. Sally studied with Carolyn Stuart and Valerie Adams at the University of South Florida. Currently, she is the concertmaster of the Glacier Symphony in Kalispell and is teaching privately out of her home. Sally is the proud mother of three boys, two of whom are homeschooled.